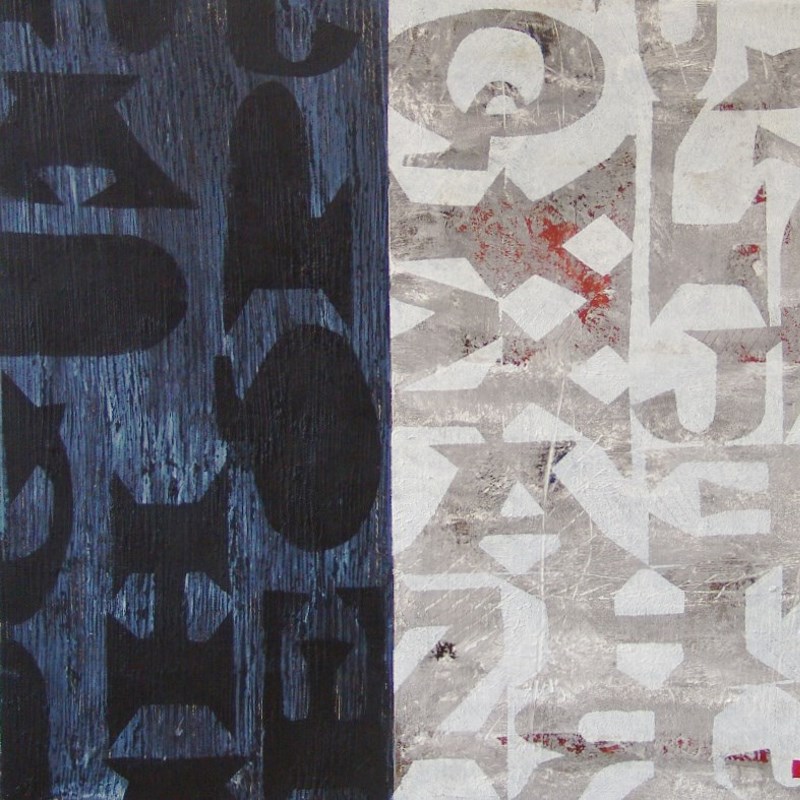 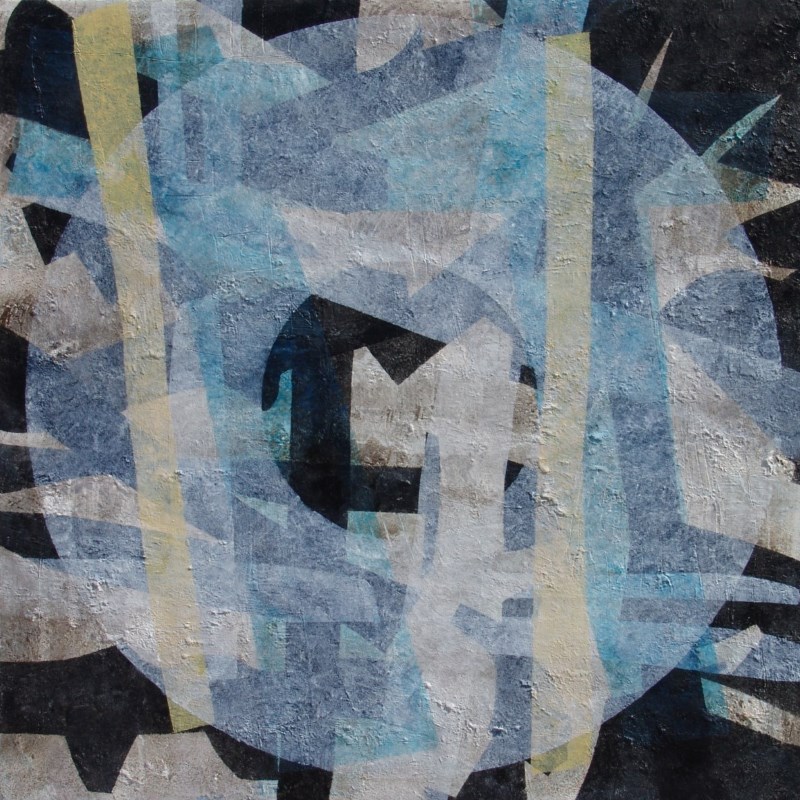 PAOLO AND HIS WORKS

Paolo Sistilli was born in Italy. He graduated from the Utrecht Academy of Art and for thirty years has lived and worked as a professional artist in the Netherlands.

He exhibits his work in various European countries and it is also found in both public and private collections in the Netherlands and abroad. In 2011 he was invited to take part in the 54th International Art Exhibition Venice Biennale.

Over the years, Alfabeto Immaginario has been the theme of his works, which show an ongoing investigation, and form an inspiring representation of Paolo Sistilli's conceptual thinking.

The Alfabeto Immaginario, the imaginary alphabet, is fictitious. It springs from the fantasy, but is certainly not only fictitious.

Every character radiates the creative power of rational thinking. And every letter or symbol encapsulates the memory of ancient times, of the influence of human history. It exudes an atmosphere of times gone by, with myth and reality going hand in hand.

The Alfabeto Immaginario from the subtle transparent tones of grey, ochre, asphalt, black and white, like a sonata for four notes, into a symphony of primary colours. And througout Paolo Sistilli's signature is undeniably present.

The underlying concept is based on the 'archaeology of communication'. At a certain moment, a message loses its communicative sense, it passes into oblivion. What remains are the texts, written on walls, painted on panels. They fade under the influence of wind and weather as time passes. They lose their direct meaning and are transformed into a new alphabet, an alfabeto immaginario.

The Alfabeto Immaginario is an investigation into the atmosphere created by what remains of these texts. Faded by time, discoloured and reduced to delicate tones. Paolo Sistilli's works evoke the sensation of antique Pompeian walls. Or is it the atmosphere surrounding an old advertisement, faded by sun and smog? Both induce the same feeling of the value of time and encourage philosophical reflection. 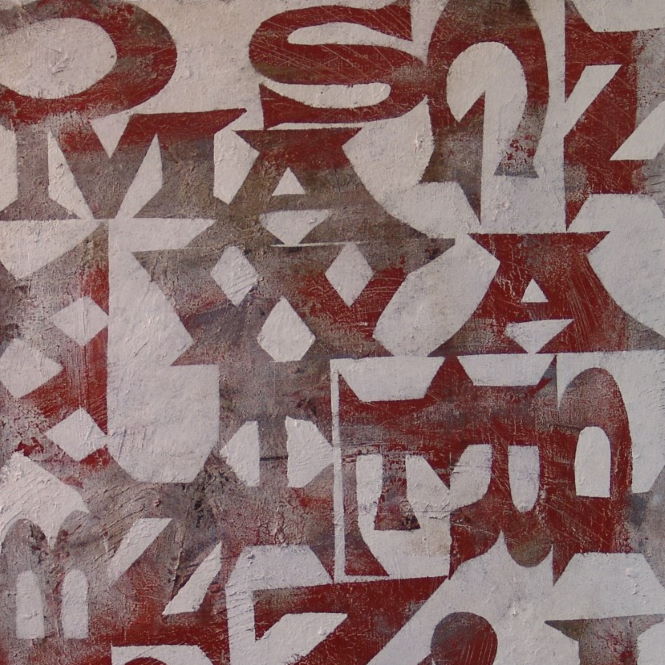 “Paolo Sistilli pays tribute to the concept that through time words have, indeed, lost the major part of their expressiveness just because people are using them up. They have demolished them and worn them out by excessive and routine use. Modern man has turned them into empty shells.”